We are 39steps – an Edinburgh-based creative agency on a mission: to help great businesses thrive, while doing good stuff in our community.

We’ll help you grow faster, through clever marketing strategy, attractive branding and engaging websites that work. In turn, you’ll be helping us to support initiatives that matter.

Doing business doesn’t need to be dog-eat-dog! We believe that helping you grow, leads to more wealth and abundance. That’s for you, us AND our communities.

You want a team that will support you with marketing to get you from where you are now, to where you want to go.

At 39steps, we can look at the whole marketing picture: research your market, create the strategy, design and produce assets, and implement the strategy. Without blowing your budget.

Born in 2003, 39steps looks to the future, keeping on top of the latest industry trends, aiming to explore and explain them in understandable, jargon-free language. We’re on a quest to simplify the complex and make marketing your business FUN.

We’re a wee team with big ideas and oodles of experience from across the creative industry.
Our clients tell us they like us, what we do for them, how we do it and the impact we have on their business. Which is just as well, as that’s what gets us up in the morning!

We’d love to be part of your story and for now, here’s a bit about us: 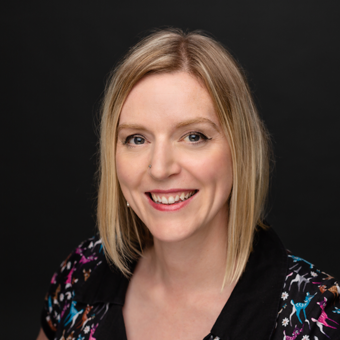 A designer and illustrator, Julie set up 39steps in 2003 and is the gaffer at the helm of Team39. She is the first point of contact for new enquiries and provides valuable consultancy on marketing and brand direction. Julie is also part of Edinburgh-based charity Kids Love Clothes which helps struggling families across the Lothians. Aside from work, she’s mildly obsessed with shoes, Scandi noir, her two small boys and red wine. Not in that order, of course… 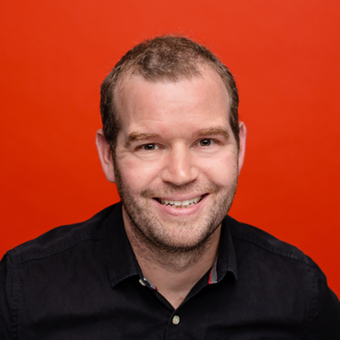 Steven started in publishing and freelanced before heading up the creative team of a training company. Recently he’s been more involved in digital marketing, having built up some considerable knowledge over the years. In fact, he’s the main man behind our digital marketing service. As well as an illustrator, Steven is a major car geek and is a tragically accurate resource on all things automotive. 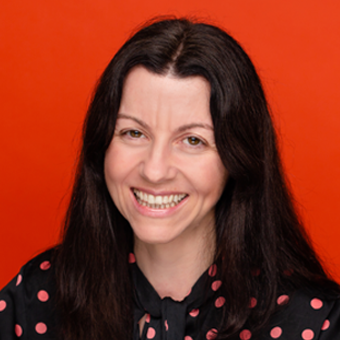 Jo has over 20 years’ experience in global B2B and consumer Marketing leadership roles in the UK, Australia and the US – from innovative start-ups to the likes of IBM. With an in-depth understanding from the client-side, Jo has been advising SME’s on their marketing and growth strategies for the past 8 years. Jo loves to help out community orgs with their fundraising and is also slightly obsessed with photography, travelling (pre Covid!) and dogs! 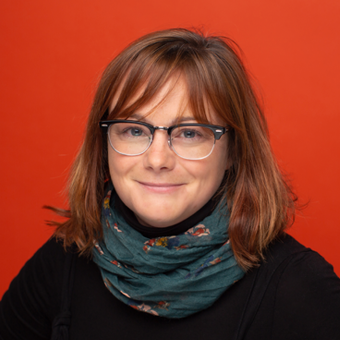 Charlotte is a multi-award-winning planner and researcher with over 15 years’ experience.  She has worked in customer insight and planning roles, both in-house and agency side, across multiple sectors including public and third sector, FMCG, construction and financial services. When she’s not working or chasing after her children and puppy, Charlotte is the world’s slowest runner, often to be seen being overtaken by a tall man walking. 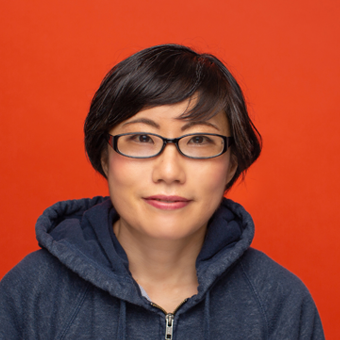 Eri is a seasoned multidisciplinary designer, and has worked extensively over the past 20 years in her native Japan, Australia, Ireland and the UK, for both commercial and corporate clients. On her days off, she loves drawing (award-winning!) illustrations and walking her cute pugs Gyoza & Mochi around the Meadows area. 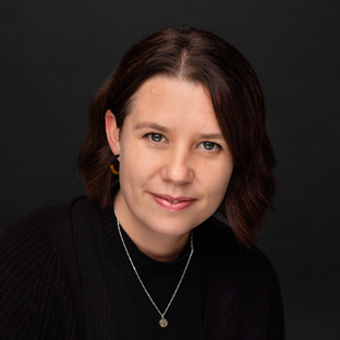 Jackie has over 10 years of design industry experience, after kicking off her career working on magazine layouts, she gravitated towards digital design through a thirst for learning. She loves getting to know clients and creating meaningful brands for their businesses. Jackie is OBSESSED with dogs and aspires to be a crazy dog lady one day. She also enjoys being creative for fun! 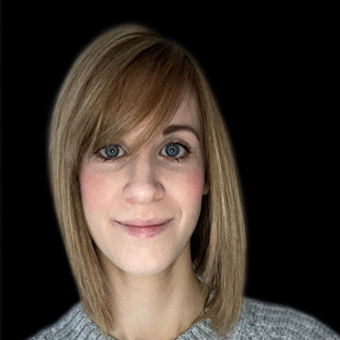 Emma has over 13 years’ marketing experience working with Scottish SME’s, predominantly within the IT services and software industry, to deliver multi-channel new business and customer retention marketing campaigns. Emma’s weekends are spent touring round the various parks in central Scotland with her two young children. She discovered her love of baking during lockdown with her salted caramel brownies being her signature bake! 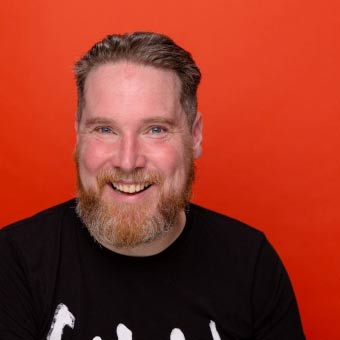 Mark has over 25 years industry experience and has worked alongside most sectors, in a variety of positions, covering the multitude of areas that exist within the design process. Mark is the go-to person who’ll help with moving your 39steps project. Mark has a young family that keep him on his toes and will talk to you about any of his interests varying from Scottish Rugby, football, music, film, and somewhat strangely his unusual love of all things zombie-related… 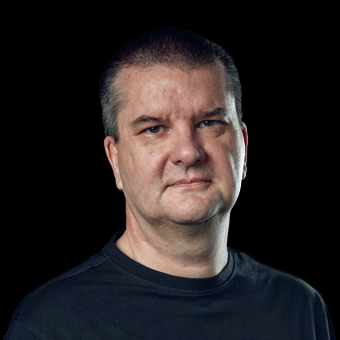 Gordon is our go-to web guru, providing valuable maintenance and support to many of our web clients. What he doesn’t know about WordPress frankly isn’t worth knowing. With a career spanning over 30 years in technology support, marketing and service delivery he understands the pressures business owners feel in trying to position themselves ahead of their competition and he’s well placed to advise on web best practice. One thing not on his CV is that Gordon has no sense of smell! Just don’t go asking if he’s left the gas on… 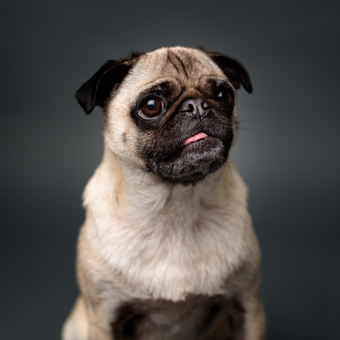 Gyoza is a 6 yr old multi-tasking studio security guard and floor cleaner. Now employs a junior, Mochi. Currently fur-loughed as no crumbs are being dropped at present. 🐾 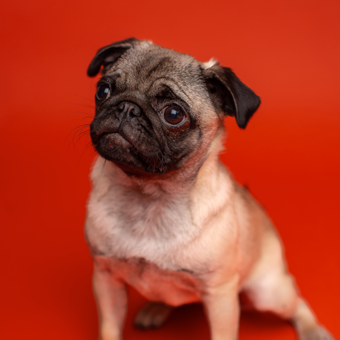 Mochi is learning the ropes, under the exacting tutelage of her big sister Gyoza. Currently fur-loughed 🐾

Yeah, so we’re a pretty clever bunch AND we’re easy to work with, too. Drop us a line and let’s see if we’d be a good fit for you.

What our clients say…

Julie and the team are great to work with and we are absolutely delighted with our brand. we are pleased the team captured the essence of what William Purves is about with what was a challenging brief and look forward to working with 39steps in the future!

Immensely pleased with our shiny new website. 39steps certainly went that extra step to put in place something that truly showcases our business in all its glory.

We went live with our new site in late November 2014, and compared with the same period last year, we’ve seen an increase of 212% in the number of donations and an increase of 326% in the value of those donations. Delighted!

We’re not ones to brag but as you’ve read, our clients are pretty happy with us. It can’t just be ‘cos we’re nice people! Learn how our Edinburgh creative team helped them grow and get inspired…

We’ve teamed up with the ladies and gentlemen of Nettl, the largest network of web studios in the UK. We are Nettl of Edinburgh South.

Our partnership means we can help you do more with web. Get your website working harder this year to achieve more whizzbang for your online budget. We can share ideas and best practices from what is working for discerning businesses across the country. Together, we can pick out proven initiatives.

As part of the Nettl network, we’ve helped tens of thousands of businesses promote themselves better online and offline.

We want your business to grow. Nothing’s more important to us. Think of us as your marketing department, your brand stylists and your technology team. Our web studio does marketing strategy, responsive web design, ecommerce websites and helps businesses like yours with brand identities, exhibition & display, graphic design and printing.

We will keep things simple and we will keep our promises. You will be treated with respect and we won’t bamboozle you with jargon.

Do you work across the UK?

We love helping local businesses to grow. It’s great to meet face-to-face and pass our designs as we walk down the street but we’ve also worked with businesses from as far afield as Hemel Hempstead, and even Germany.

It isn’t a problem for us to take on a website project from anywhere in the UK, or Europe. We can communicate via telephone and Skype and we manage all of our projects in Teamwork to keep things on an even keel. If the budget allows, we’ll even visit!

Why are you called 39steps?

We’re often asked where our name came from, and yes it was influenced by the Hitchcock film, based on the book by John Buchan. Here’s why…

Our first offices, were a couple of grimey little rooms in a Victorian block on the seedy-sounding Fleshmarket Close. It was a setting that seemed more suited to a private eye with a drink problem, than an Edinburgh-based creative agency.

Julie and her colleagues were struggling to come up with a name but were keen to have a number as part of it – so it would appear at the start of directories, of course!

As they mused over the many options, the sound of train platform announcements could be clearly heard echoing up the close from Waverley Station. It was then that they remembered the scene from “The 39 Steps”, where Richard Hannay boards a train from Waverley and heads out across the Forth Rail Bridge to evade capture.

It just seemed to fit with the vibe of mystery and seedy intrigue. It had a number and was short, too — job done!

It wasn’t until a few weeks later, long after registering the business name, that they actually counted the number of steps from the bottom of Fleshmarket close to the office door. You’ve guessed it, there were 39!

We’ve moved twice since then, once to Great King Street in Edinburgh’s posh New Town, around 2008. We stayed there for 6 years but never really got along with the vibe (it only had 12 steps!).

In 2014 we moved to our current place, near Edinburgh city centre in Morningside. We love it and would you believe it, after signing the lease, we counted the number of stairs up to our office – 39 again. Sometimes, things are just meant to be! 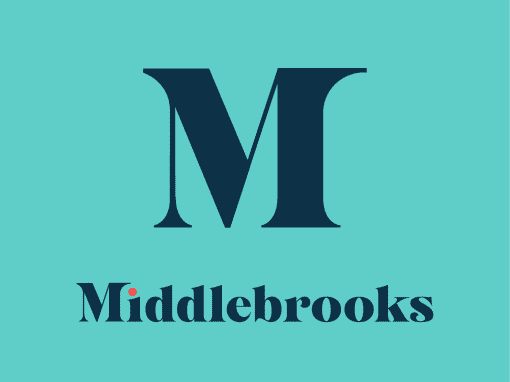 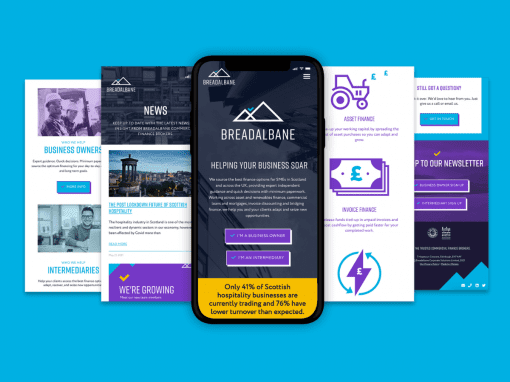 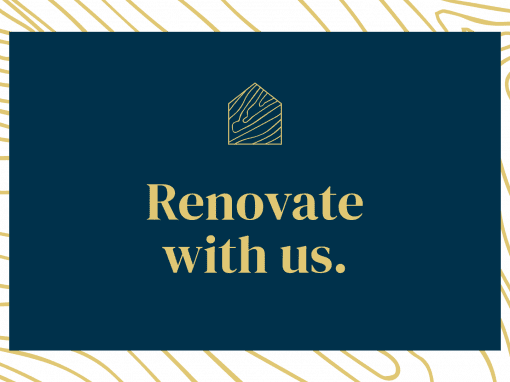 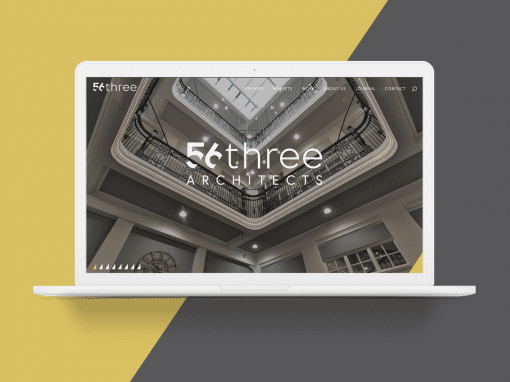 take the next step

Let’s discuss YOUR project and see which bundle suits you best.

Our regular newsletter features our latest brand and digital agency news and projects, along with handy hints, tips and offers to get the most out of your marketing spend.

By subscribing to our newsletter, you agree to the storage and use of your data in accordance with 39steps' privacy policy. You may unsubscribe at any time.